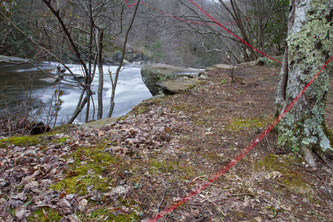 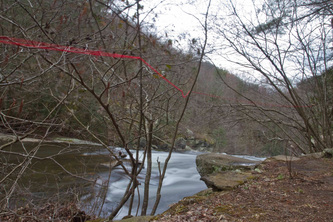 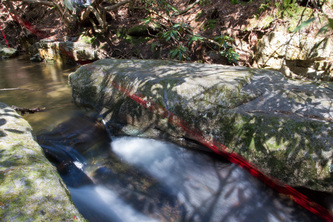 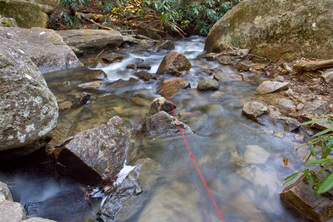 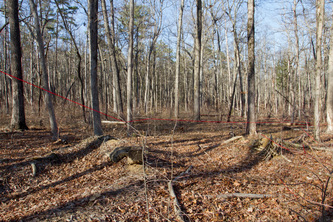 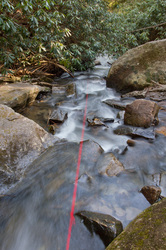 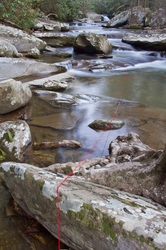 String Theory Simplified
Subatomic particles are no longer believed to be tiny spheres of energy but strings, both open and closed: strings that can break, combine and vibrate. Visual artist attempt to decode reality by employing symbolism and metaphor while physicists seek to prove realities through mathematical equations; these two disciplines seemingly on opposite ends of the spectrum converge in surprising ways.
The two dimensional photograph is a depiction of the three dimensional space. The illusion of reality or the new reality is formed within the boundaries of these two dimensions, which are limited by its height and length. The third dimension includes left-right, up-down, and back-forth. Incorporate time into the equation which is considered equivalent to the spatial dimensions and the forth dimension is revealed. String Theorists propose that ten or more dimensions exist. These additional dimensions are believed to be curled up deep within the spatial dimensions.
The two dimensional landscape incorporates the movement of the red string to visually illustrate the passage of time. The four dimensions are taken out of context and become a new reality. The string can literally or figuratively join objects, or ideas, it may restrict or bind conversely it may connect or amalgamate.  The natural environment possesses magnetic forces that vibrate with energy and seduce one’s senses.